Made it to Lopez Island today. The ferry ride was a great new experience for the crew. I have been on several before, but driving an expedition rig and a trailer was new. Since Melissa and Abby had not been on one this size, I stayed with the pups close to the Jeep and let them go to the upper deck.

The ferry service cost us just shy of $90 for a round trip. The upper deck area offers a full cafeteria style dinning. Since we got the ferry with a little over two-hours to spend, we ate lunch off the tail gate as we waited. A two-hour wait normally would stress some people out and by some of the conversations around us, most were still in the “hurry-up and wait” mode. For me it was a mandatory decompression time. I took the opportunity to sit with my pup, eat from the back of the rig, and catch a quick cat-nap.

I was also able to watch the protest of an out-of-control 10 year-old as he was telling his mom that he “could not support her decision to not allow him to go to the wharf” and that “he was frustrated with her for bringing ham and cheese and not turkey and cheese”. Some people should not be allowed to procreate. It really made me wonder how a kid gains so much power, let alone the vocabulary to express him self like that. I’m thinking there has been more counseling and less butt-whipping going on in that house. It also made me very proud of my own kiddo and though sometimes she can pull a few stunts here and there, for the most part she is a great kiddo.

A 45-minute ride and then off the ferry and into our base camp for the next few nights in the beautiful Spencer Spit State Park. Melissa picked this place from our research work the weekend before. She found a great campground for us and probably the best site in the whole park. On top of that it was a pull in spot so getting the trailer in was easy.

The site is surrounded by lush greenery and plenty of room for us to set up a full base camp for a few days. We are testing a new sun screen on this trip that came from Cabela’s, and due to the light rain and bug population, I think we are going to be pretty happy with it. It took about 20 minutes to put up, including time to read the directions. Will have a full summary of it after the trip.

So taking a much needed break now, with plans to drive and explore the island. There are other islands to check out- such as San Juan, but I am fighting the urge to leave camp. I need time to just do nothing. I’m not even breaking out the RC truck I brought along. Instead, I need time to be quiet and still to allow God to renew my strength and spirit.

Taking the opportunity now to just sit in silence….so signing off for now…. 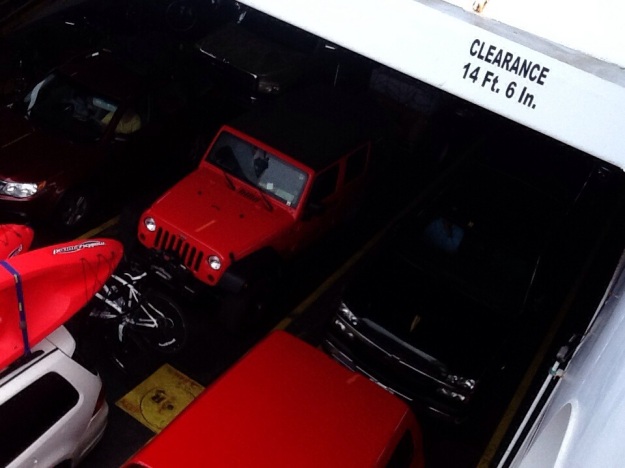 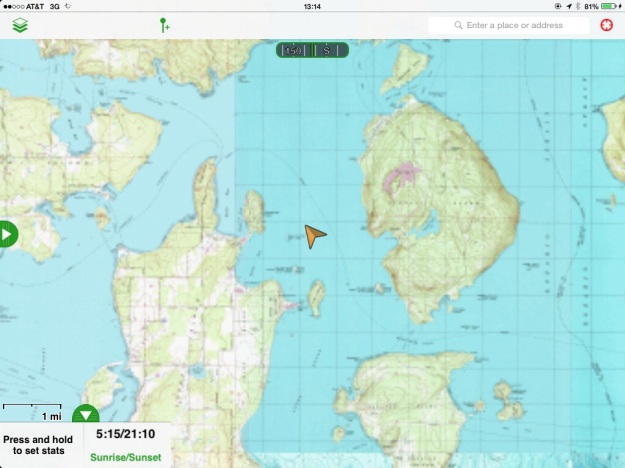 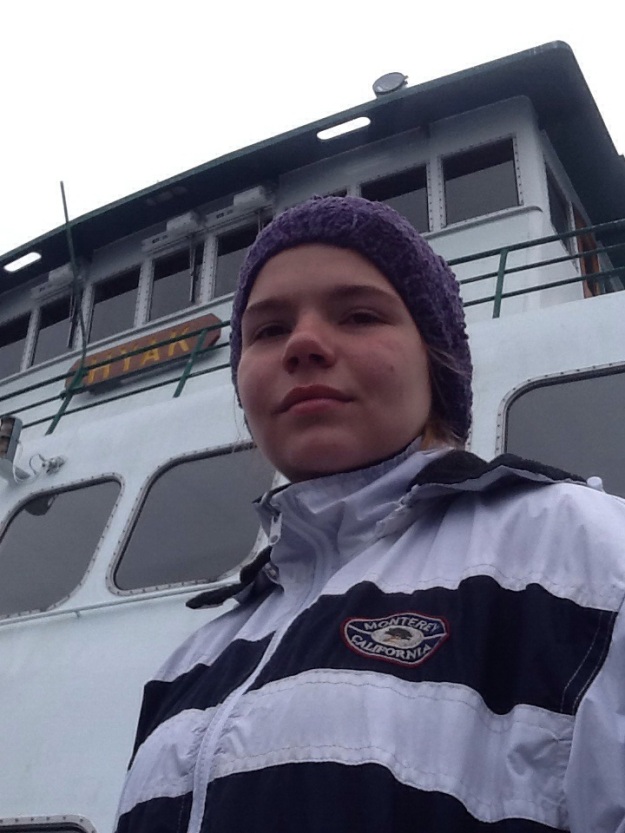 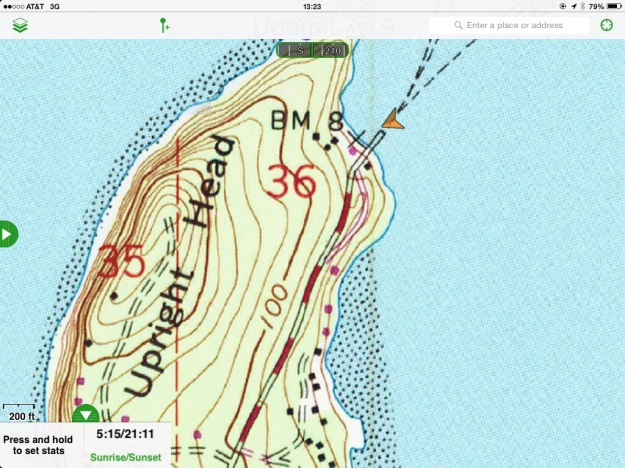 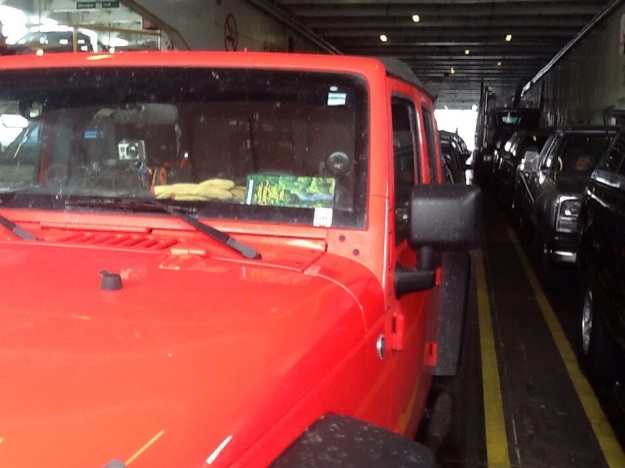 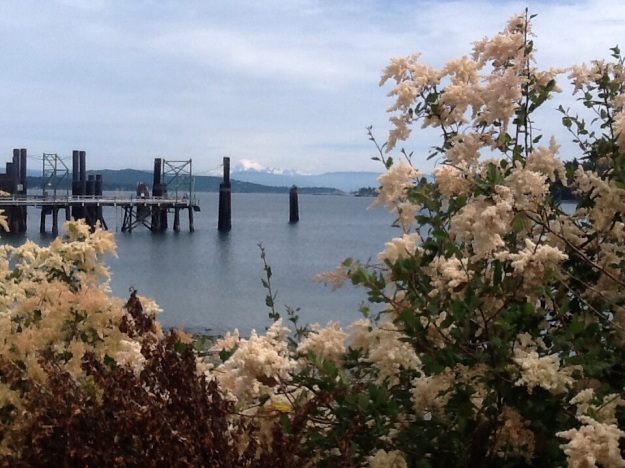 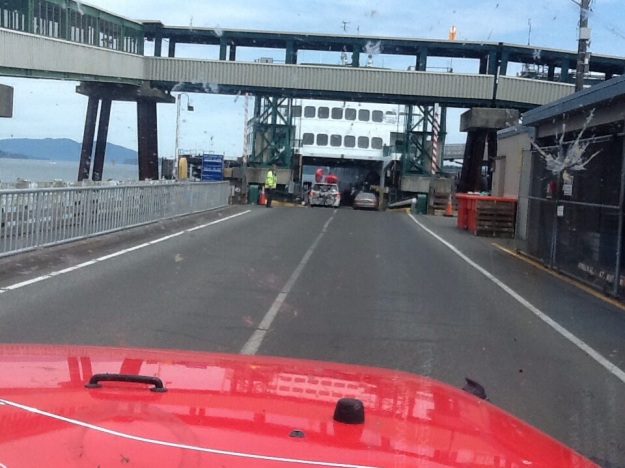 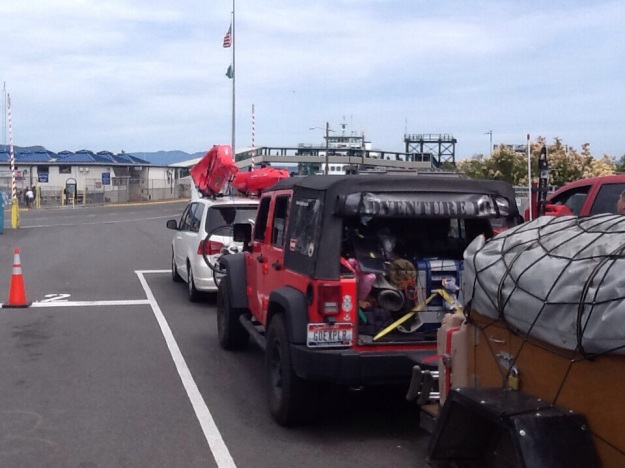 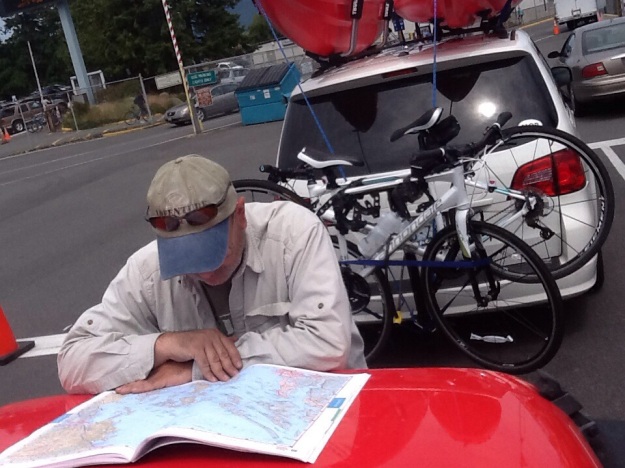 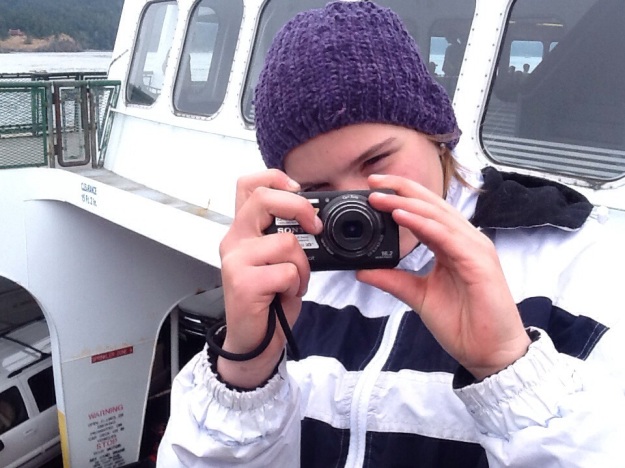